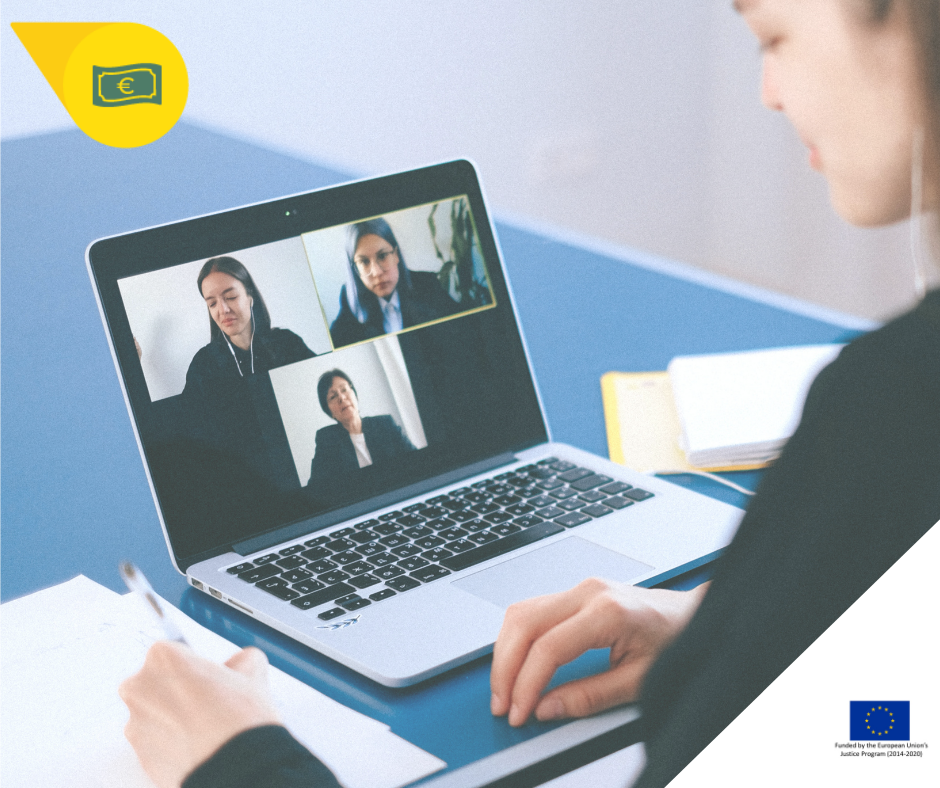 The project kick-off meeting was held on the 21st and 22nd of December 2020 and was coordinated by Confprofessioni, the Italian Confederation of Liberal Professions. The other participants were the Association for Women Lawyers, the European Council of the Liberal Professions, the Italian Federnotai, the International Union of Notaries, the Spanish Consejo General del Notariado and Consejo General de la Abogacia Española. They are all part of the consortium involved in the implementation of the European-funded project LIGHT.

During the first session of the meeting, a discussion regarding the project strategy was held: members agreed that money laundering and terrorism financing are two different themes, but they have also many connections and share numerous indicators, in fact national policies and procedures are defined jointly; because of these reasons most of the participants agreed to have one single working group covering both topics. Then, the delegates from Confprofessioni presented the timetable of the project in terms of work packages, describing planned activities and due deliverables. Everyone was informed that social media accounts, Facebook and Twitter, had just been opened in order to start some communication and dissemination activities. Furthermore, it was communicated that the work on the epistemological framework was about to start and that a bottom-up approach based on professional experience on money laundering, with a focus on skills and experience, was going to be adopted.

The second session of the meeting firstly addressed the project evaluation procedure, it was decided to use specific indicators for the qualitative evaluation and a questionnaire to gather some comments from the participants. Secondly, the representatives from the Consejo General del Notariado, explained the different types of training planned in the project: training of trainers, eLearning activities and seminars. For the eLearning there will be a dedicated platform in English. The online training will address 240 participants and technologies like PowerPoint, Zoom and others will be used to prepare presentations and short videos. Moreover, parts of the seminars will be dedicated to practice cases developed by trainers. Thirdly, the representative of the International Union of Notaries explained that all partners would be in charge of selecting the members of the Focus Groups, five lawyers and five notaries each. The national focus groups have been held in February and March and were based on the main aspects highlighted by the report of the European Commission: the weaknesses of the professions, the tick-box culture, the lack of homogeneity across the EU, and in addition a focus on the four national situations, considering even the different legal professionals.